The Customs Area Controller (CAC) of Katsina State Command, Compt Chedi Wada has sustained his anti-smuggling onslaught against die-hard smugglers sabotaging the nation’s economy in Katsina State. This led to the seizure of 10 vehicles and other contraband with Duty Paid Value (DPV) of N69.6million in just one month.

Compt Wada remains un-deterred and unbeatable in the fight against illicit trade despite hostility and attacks by smugglers on his officers. The records of his impressive performance in 2021 fiscal year and January 2022 are clear evidents that Compt Wada is leaving no stone unturned in seizing prohibited items smuggled into Katrina State illegally. 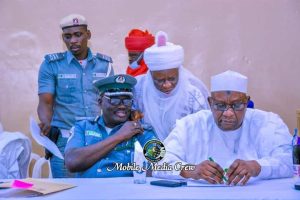 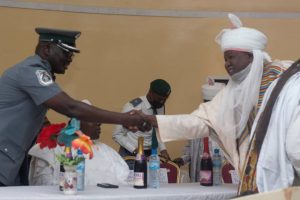 Giving more highlights on activities of his Command, Compt Wada expressed strong displeasure on the nefarious activities of smugglers in Katsina State, who collaborate with bandits to attack officers carrying out their statutory duties, thereby making the Command to record casualties.

He informed : “We have 12 official borders in Katsina but at present, there are more than 100 illegal entry and exit routes created by smugglers for illicit trade.

“Our officers cannot be everywhere. In fact, even if you bring all the Customs officers in Nigeria to Katsina, we cannot adequately man the borders. That is why we need credible information from the public to check illegal activities of smugglers.

“However, we are working tirelessly to ensure that our officers are always on ground at all official borders, even as we also go on routine patrol to curb smuggling across the State”. 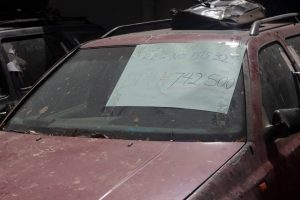 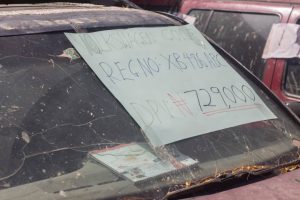 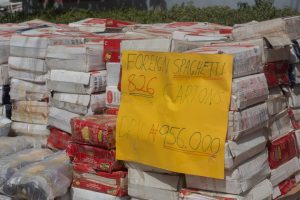 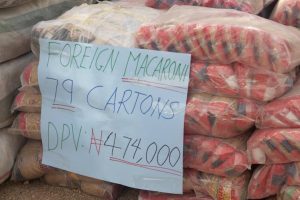