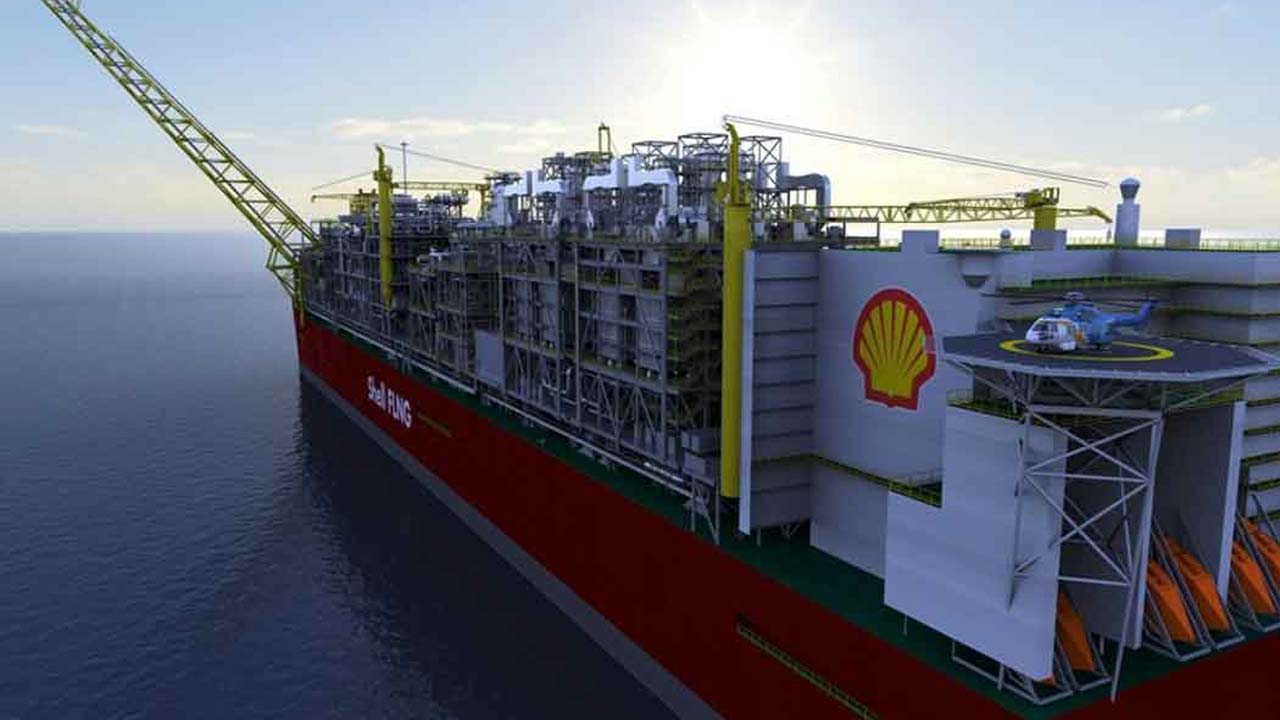 The company also said that it contributed $1.8 billion into the Niger Delta Development Company (NDDC) funds within the same period for the development of the oil-bearing communities in the Niger Delta region.

It however, regretted that within these periods, it had situations where their facilities were shut down and their assets blocked by people in the region, saying such disturbing situations hampered development in the region.

Weli, represented by the Assets Manager, Swamp West Hub, SPDC, Mesh Maichibi, restated, the economic contribution from SPDC JV partners to the Nigerian government between 2012 and 2016 was $29 billion.

“We also know that we have NDDC and the NDDC was set up to develop basically the Niger Delta and the Federal Government has come up with a law where all the oil companies must pay certain amount to the NDDC for them to use in development.

“As a company, as a joint venture partner, we have contributed $1.8bn into NDDC’s fund within the period. And the expectation is that this fund will be used for the development of our communities’ socio-development, roads, bridges and all of that. That is part of the joint venture development that we have,” he said.

Weli said such disturbing situations could hamper development of the region, urging the people to cooperate with oil companies in order to achieve maximum benefits.

“The money that comes into our state and local governments is from production of oil and gas. We want all of us to help each other. When there is money in the state, there will be investment and development.

“If we allow these things such as oil bunkering, theft and vandalism to happen, the resources that accrue to the state will also go down and it will affect every sector of the state and local economy. That is why we are here. We want to talk. I want to show you some statistics of what we as a company have done towards the development of the region.’’

At the second second forum titled ‘EA Hub Integrated Stakeholders Engagement Forum for Iduwini/Mien/Kou/Bassan-West Cluster community, Weli said the essence of the forum was to get feedback from the communities.

Represented by the Shell’s Stakeholders Relations Manager, Dr. Alice Ajeh, he said: “The essence is to have continuous conversation with our communities, critical stakeholders for the feedback they have been giving us over time.

“They want us to have a continuous dialogue and this is one of the ways we feel we can bring all of them together to really think about the future of the Niger Delta, not just individual community issues, but collective issues of our future in the region.

“This is just for us to think about the future and therefore, the decisions they will arrive will help us to know the basis of working with them. When they understand what it is they will like the future to be like, whatever programme we are putting in place, they will ensure that they work so that the future will be better for us.’’

Also speaking, the EA Assets Manager, Dele Adigun, said that having engagement with their host communities had always been high on Shell’s agenda.

Adigun said there was the need to work collaboratively with the host communities to ensure sustainable peace and development in the region.